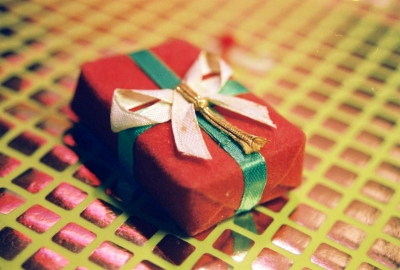 Celebrating the 18th birthday is such a huge deal to many teenagers who get the chance to experience a transition to the next phase of adulthood. Attaining eighteen years opens up a lot of freedom to the candidates who attain the legal age of making their own decisions. It is also seen as a gained ticket to engage in adult activities such as taking alcohol, acquiring property and driving licenses. Candidates below the age of eighteen are referred to as minors, and they require supervision from an adult. It is something that gets into the nerves of the teenagers due to their eruptive nature as adolescence takes toll of them.

Most people remember their eighteenth birthday since it marked a new and decisive chapter in their lives. Birthday gifts are a huge concern for individuals who are accustomed to this tradition. Giving out gifts during birthdays signifies the sense of belonging and appreciation of the gift of life. Since the 18th birthday is such a huge deal it is right to think outside the box and avoid some of the cliche gifts such as ornamental keys, printed mugs among many others.

The 18th birthday gifts need to be memorable and should create a huge sense of relief to the candidates since it marks the beginning of a new phase in the life cycle. Some parents and guardians go to the extreme of buying valuable assets and gifting them as a way of passing on the responsibility mantle. There are many gift ideas available on the internet that may give you an incite of what an eighteen-year-old needs.

You don’t need to spend big since you could incorporate some creative ideas to come up with a unique gift. Get to learn of some of the tastes of the birthday candidate so that you try to larn some of the interests. Get to distinguish between the genders by being more specific and avoid unisex items and gifts.

Experiences Are The Best Gifts.

18-year-olds have an insatiable appetite for fun and experience. It would be a great idea to give them a gift experience that would be unforgettable in their lives. Experience gifts could mean more than some of the physical tips some of these experiences could be going to an adult movie in the theatre, riding adrenaline junky roller coasters, canoeing and so much more. It would be inconsiderate to present more and more stuff that has limited use and would mean nothing in a couple of years to come. Choosing this gift idea needs creativity ad great intent in making the whole experience adventurous. 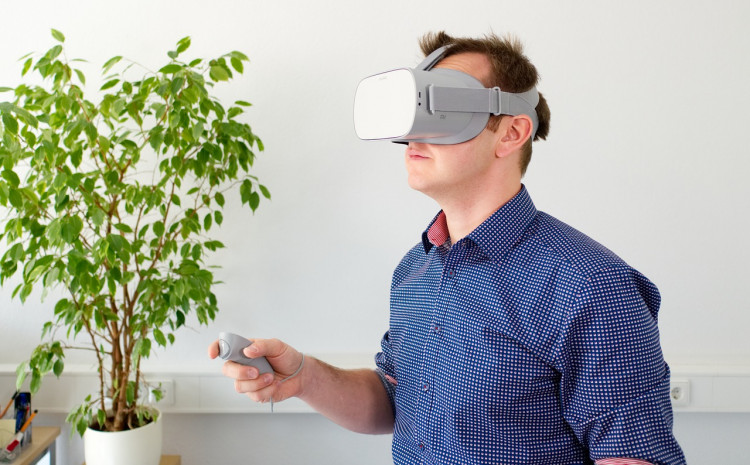 Traditionally parents and guardians were very strict when as small kids we went near the Tv to watch incredible movies, episodes or cartoons. Attaining the legal age gives the candidates the freedom to get back to their guardians by doing some of the things they discouraged. Getting the Oculus Go for an 18-year-old individual who loves watching big-screen movies could be a great idea. This VR headset uses advanced virtual technology to show movies in virtual reality. It is an ideal gift idea for teens who are introverts ad love watching movies alone. 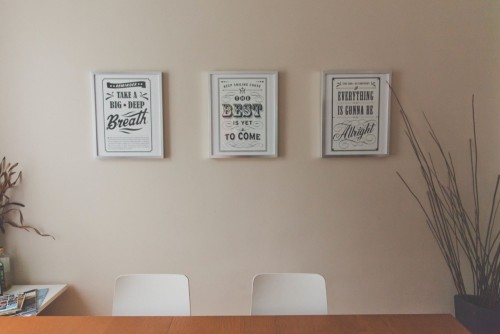 At times it takes the selection of a few words to show gratitude and appreciation. Pictures and significant images could mean a thousand words. Engraving and framing this literature work could be a nice and decent present for an 18-year-old. The only aspect and requirement needed to pass out the right message are being creative. We have art all over the social media and having framed tweets could do the magic for you. Some important information or description could arise, and it would take a matter of time for them to become obsolete. It is, therefore, necessary to engrave such important pieces of information and present them as a gift to a candidate turning eighteen years. 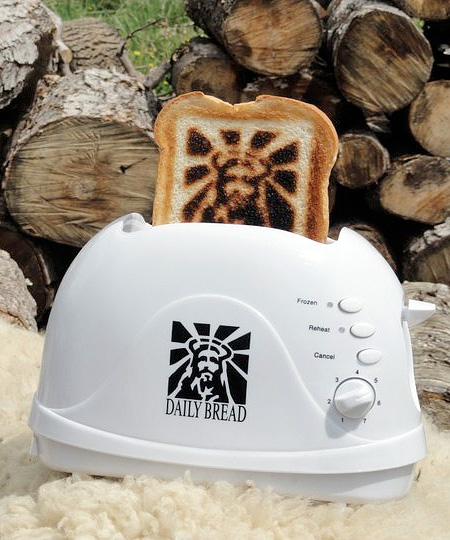 Another great birthday gift idea for the teens is a selfie toaster. This is the age where everybody is addicted to taking picture and selfies. They are also well inducted to social media, and they become coerced by the activities taking place, which makes this gift an ideal one. This kind of appliance doesn’ fit among the needs of any septuagenarian or middle-aged individuals. This age bracket gives a lot of individuals the chance to do some ridiculous things and making selfies out of toast could be one of them. 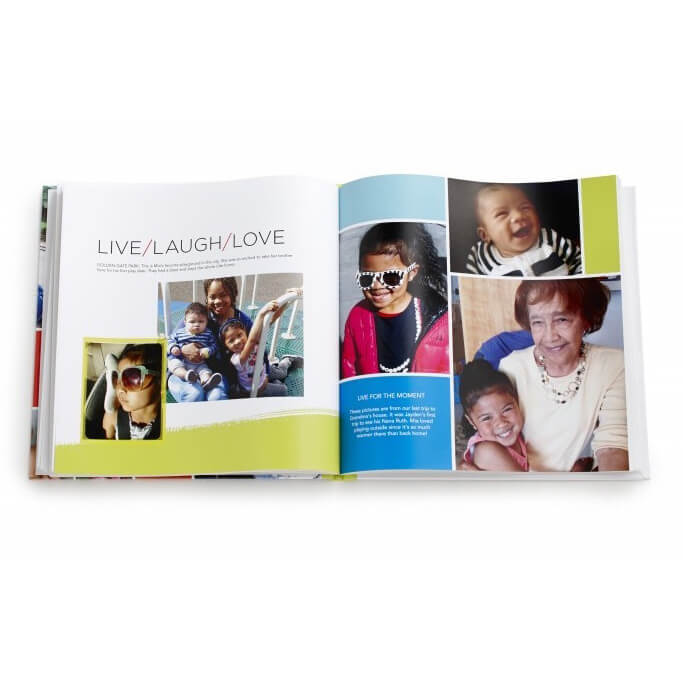 Achieving the age of eighteen opens up a new chapter and phase in life. An eighteen-year-old has gone through some fun experiences in the past, and it would make a good idea to compile some of them and present them to the birthday candidate. Some parents go to the extent of creating emails where they store some fun memories. It could go way back to childhood fun moments to present. Coming up with a physical and appealing gift like a memory would make the gift more special for these young adults. 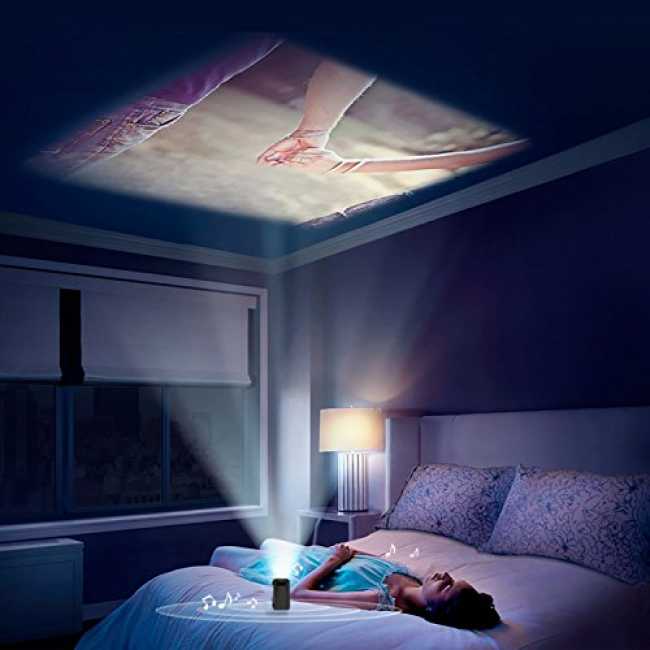 At the teenage bracket, certain interests start to build up, and watching movies could be one of them. A great gift to award to n eighteen-year-old is a phone projector. Most of the time, young adults need the time to themselves, which makes the project an ideal birthday gift. These accessories could go along with musical devices to add on the taste of the gift. The projector requires a phone, voice output and some movies. It is useful and ideal since it could be used by a number of people who like watching movies.

Finally, there are a variety of gifts to get an eighteen-year-old choosing the right one gift needs a lot of research and creativity to please a young adult. The kind of gift you buy ensure that it conforms to their hobby or has an element of surprise to make it interesting. Birthdays are about making memories, and the eighteenth birthday has a lot of significance in the lives of many individuals.