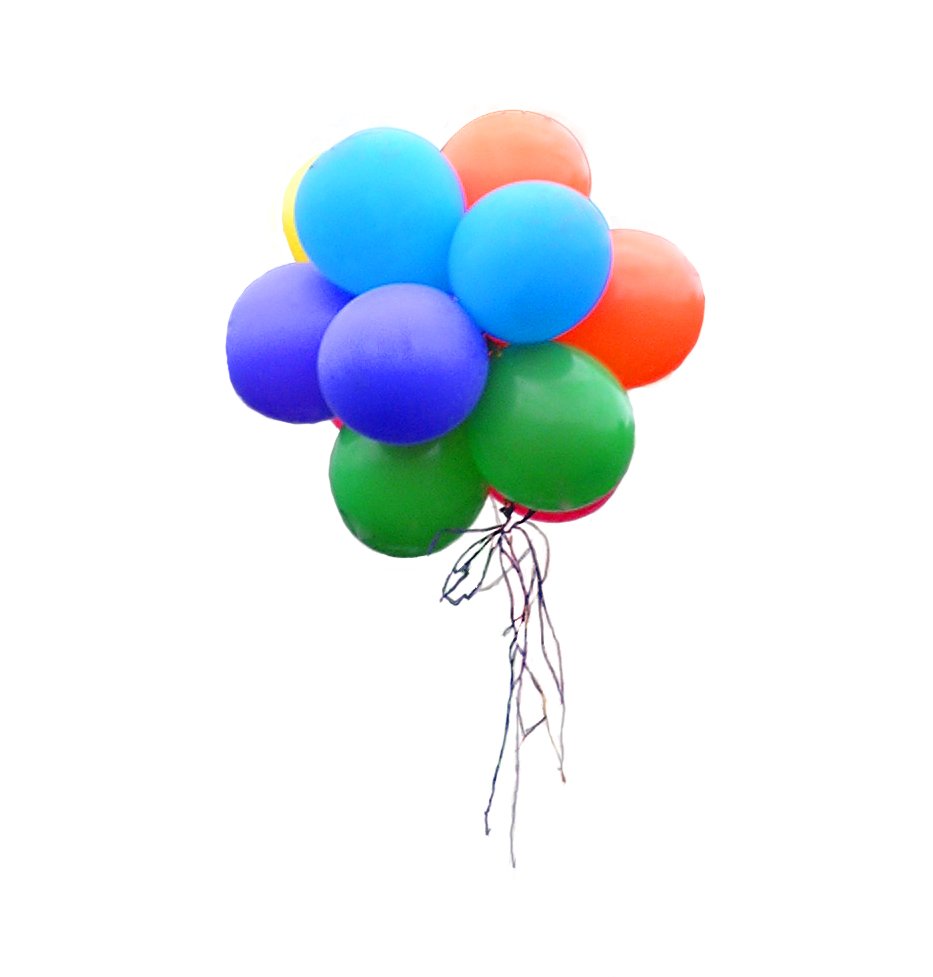 Kids are heavenly sent, and for first-time parents who aim at celebrating the first birthday of their kids see it as one of the best events in life. Children come and become a bundle of joy, and every parent’s dream is to provide a haven for them. Appreciating life is considered as a huge milestone and expectations are high once a kid reaches this landmark. The birthday celebration will involve some kid themes to attract the guests invited who mostly are kids.

Coming up with a theme is the prelude to the actual birthday celebrations. Children who are one year old will most likely forget of their first birthday. Parents are eager to come up with birthday ideas which will help bring in the right atmosphere for their kid to enjoy. Some of the theme used is of famous cartoon characters such as Mickey Mouse, Daffy Duck om and Jerry, among many others. It would also be difficult to come up with a specialized gift based on the kid’s hobby. It wouldn’t b that difficult coming up with a creative 1st birthday gifts.

It is right to involve other kids to make the party lively, which create a platform for them to interact and play together. Remember that you are dealing with kids that need attention and plenty of fun games to keep them occupied and lively. Other aspects that you should consider include music, decorations, food and snacks. Come up with plenty of fun games and craft ideas to break any monotonous schedule since kids get bored very fast.

A toddler at this age is known to be very active and curious. They explore their surroundings, and it would be great if you presented a gift that has a close relation to their environment. When choosing a gift, think about the child’s growth and get them something that will be part and parcel of their lives for some few months or years to come. There a lot of ideas on the internet but the secret behind getting the right gift for your toddler is doing intensive research and being creative.

Below are some of the gift ideas that you could use to honor your toddler. 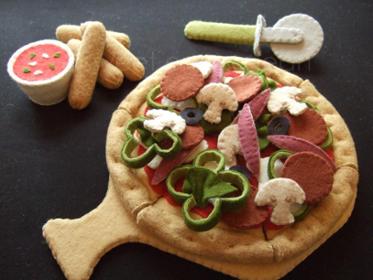 A one-year-old child is at a stage where they try to fit in the normal diets and are caught up trying to put anything they find on their mouths. They also turn out to be very playful and active as they become aware of the environment. A felt food set comprises of various soft toys that mimic the appearance of certain foods such as sushi combos, veggie pizzas, baskets of fruit among many others. They give the toddler the chance to play as they throw and snuggle them. 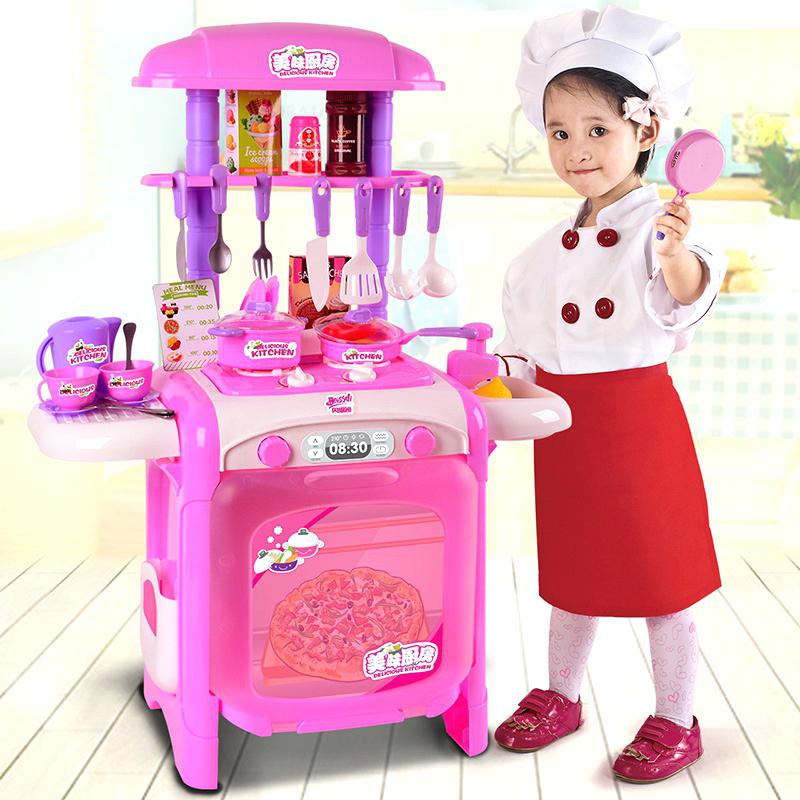 Kids are known to be familiar in nature, and they find what the parents do as interesting. The toddlers would replicate the behaviour they see around the kitchen if they are presented a play kitchen as a gift for their first birthday. They pull off their magic by preparing their small food plastic items and have them ready. To go along with this setup, you need to create and make a small playing space that is safe for their entertainment purposes. 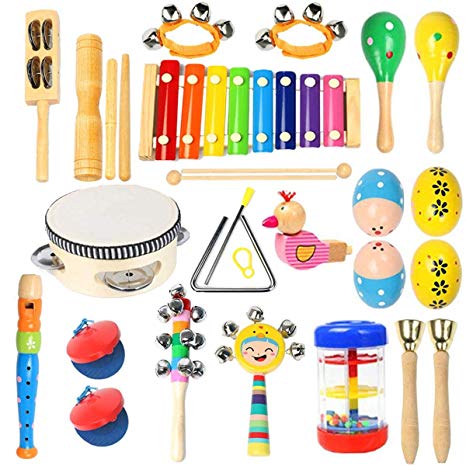 Music is always a great art form of entertainment, which might is food to the soul. Presenting a toddler with this gift can provide a newly found interest in music. Get instruments that produce sound to make it more interesting and attractive to them. Having instruments that sing lullabies and soft music will come in handy when you want to have the toddlers occupied and busy. They may also develop their beats when pressure is applied, which gives them a chance to hold you captive when they need you to listen to their work. 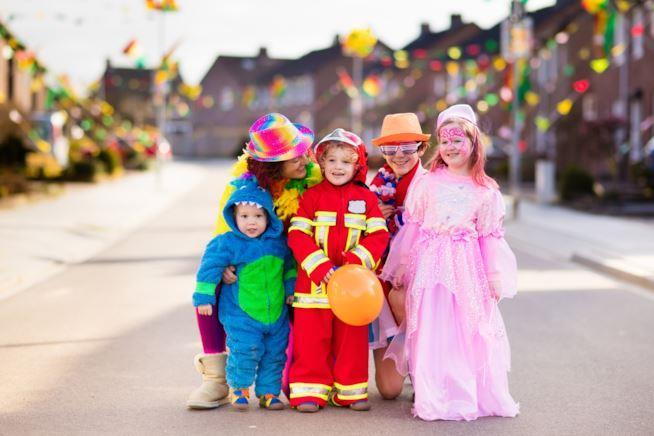 The first birthday is thought to be the initial phase where the kid is introduced to the reality of the world. They may have also started taking note of various cartoon characters. As a way of gifting them, you could result in getting custom costumes that fit the theme and cartoon characters they like. These custome suits hugely impact their lives since they help them express and make fun. You could get various costumes ranging from police officer’s to doctor’s and let them enjoy playing a different role. 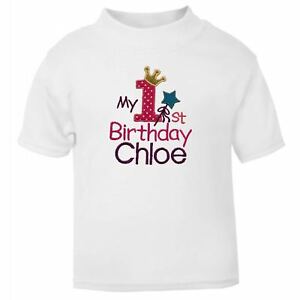 There is always a beginning to something, and it would be special presenting the first-ever gift to your toddler. Getting a shirt specifically meant for them with creative fonts indicating it their first birthday would be something special. You could also incorporate great designs, funny and cute pictures. This gift will make a statement for the whole year before they graduate to the next level. 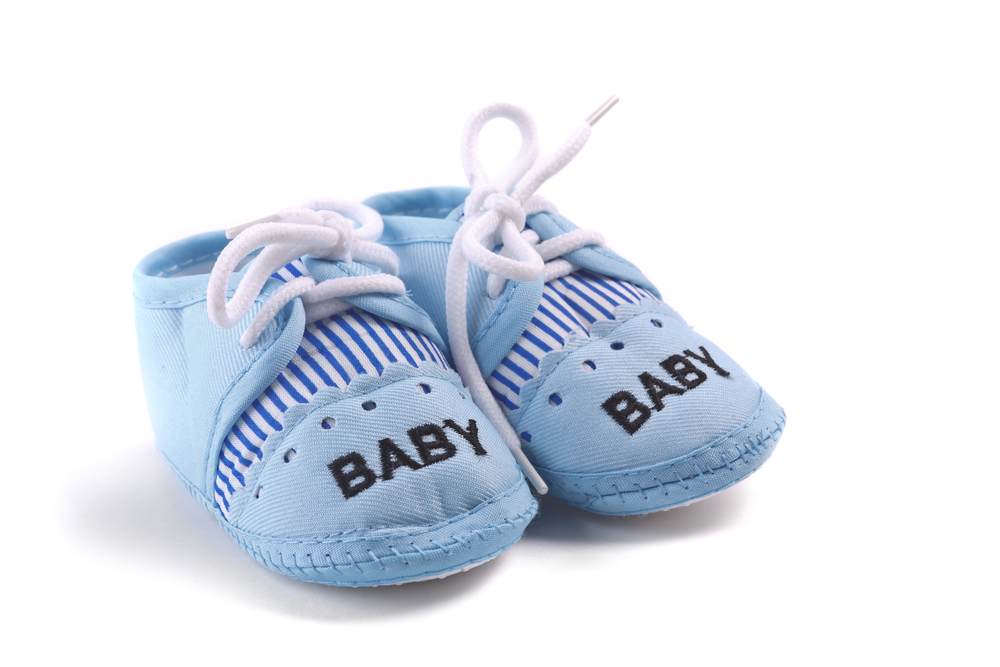 The first year is where the toddlers become more curious and mobile. It would make a lot of sense getting them their first pair of shoes. They will surely have a lot of mileage, and they need protection against any item that may cause injuries. It is always a special moment for a parent to have a glimpse of their kid’s first steps. It would also be wonderful to grace this occasion with a pair of gorgeous and petty shoes.

Finally, when you decide to hold a party for them, set separate tables and spaces for them. You don’t want to mix the adults and kids since its all about the young ones. Be selective in the snacks you buy and accommodate every toddler and guests. Have their tables set in prime positions for constant monitoring. You could also invite funny characters and clowns to keep the kids busy and entertained for the day. Keep the adults’ snacks and food items away from them and keep high surveillance since you are dealing with unlawful people. Also, include photo session for the day’s activity to serve as a reminder of the memorable first birthday. It would also make an excellent inclusion to the family album for future references and family time.