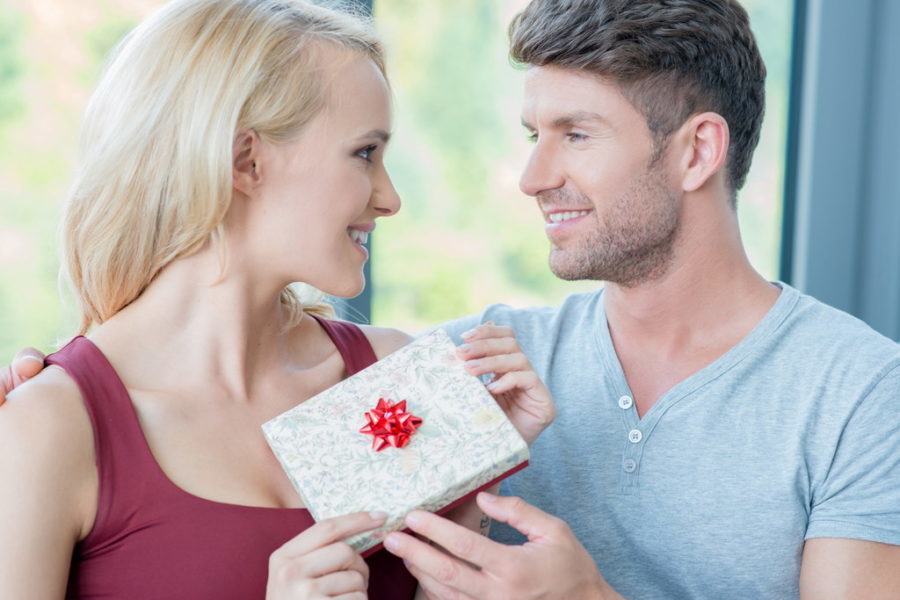 Boys are wonderful and they need to be taken care of and be pampered with love. It is assumed that boys do not like gifts for their birthdays but that’s not really the case. It is the kind of gift that you give to them that determine if it is a make or break. Boys have their unique gifts that make them happy depending on what they love. There are different kinds of gifts that you can select from to make their birthday a blockbuster.

Boys have a natural tendency to be playful and energetic in such a way that they are always active and can explore many things at their age. One of the most common things for boys to do is to go skateboarding. Gifting your brother or son a skateboard will make them active and jovial and you never know if they can develop their talent in skating and make it a life career. 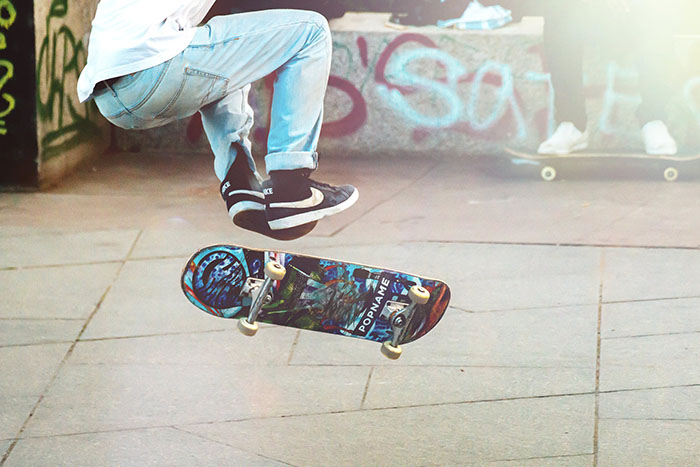 Gifting a boy with a cool game player can make him remember you for the rest of his life. How about you make that game player to be the most popular Sony PS4 gaming equipment with game pads which they can play with friends when they come to visit. There is no greater fantasy for a boy than having a nice gamer as his birthday present. 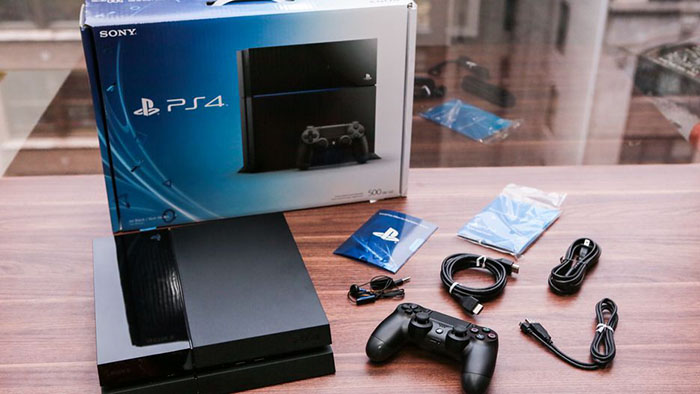 Boys love cool shoes because they make them to stand out against the rest in the hood. You can make your son, nephew or brother to have that great feeling of being better than the rest by offering then some nice sneakers for their birthday. 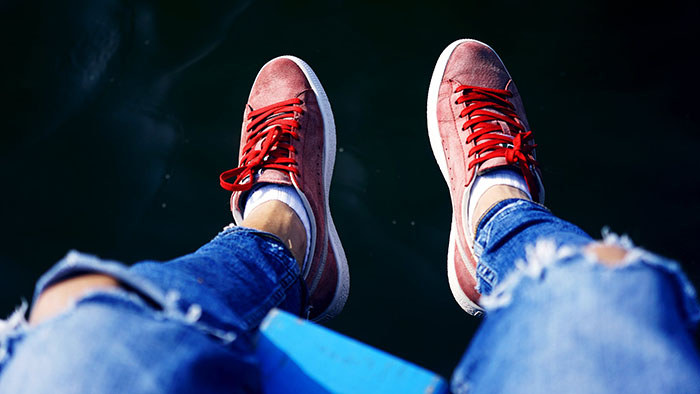 Many boys love to play around and kick stuff. So, how about you make that stuff to be a cool soccer ball? It would be very impactful to give a kid a soccer ball during their birthday because it attracts friend to them when they play together which improves their social life. 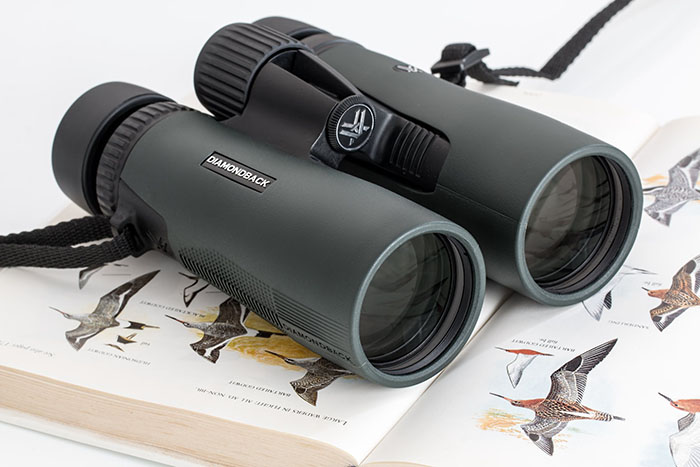 a T-shirt printed with their most favorite musician photo will make them feel very nice and feel that you have given them something special. Boys have a tendency of being attracted to certain mentors around different spheres of the entertainment industry and they would feel very special to have something that bears their picture. 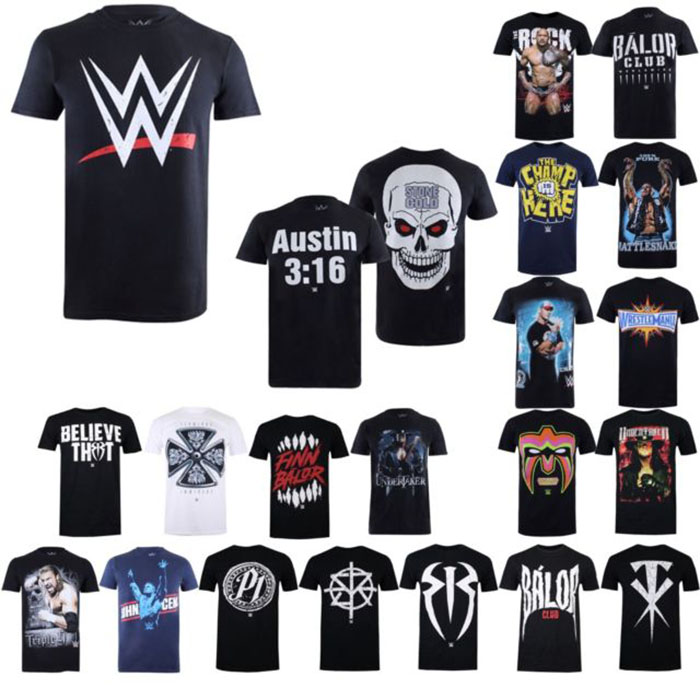 You can give a boy the recommended kind of bat for their age and league that they play at. It would be of great joy to have a bat to take off their baseball career with a bat that they received during their birthday. 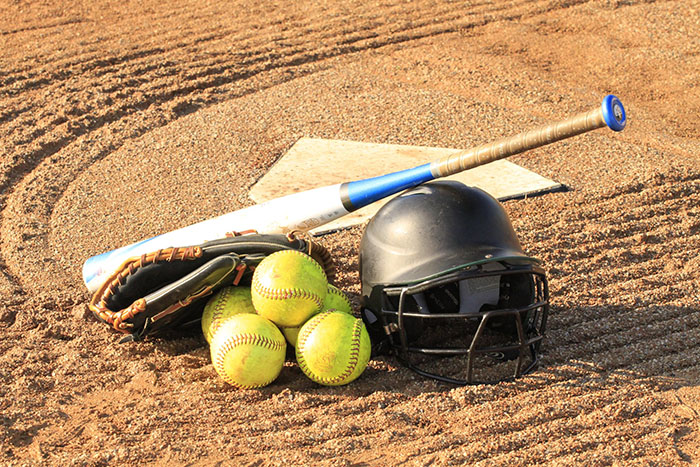 Boys like to look cool in front of their peers and they feel on top of the world when they have cool tinted or designed goggles. When you buy goggles for your nephew, cousin or son some goggles it will be a big boost to their confidence. 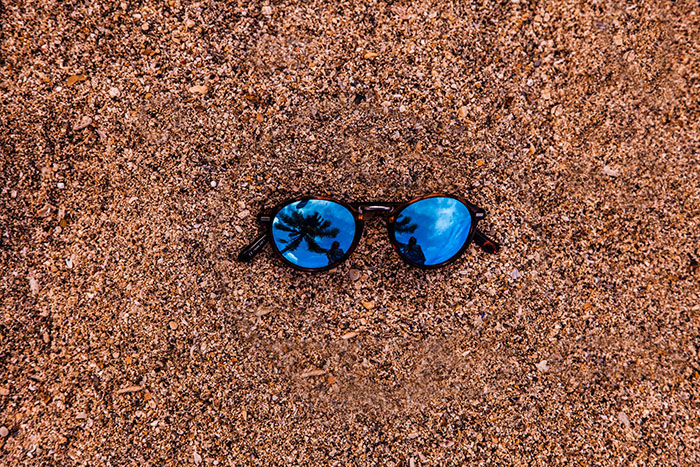 Not all the boys are interested in games or physical things. Some boys are laid back and they are more interested in reading or doing more educated related things. For such boys, you need to give them their favorite book for their birthday because you might be adding knowledge to the next big revolutionist. 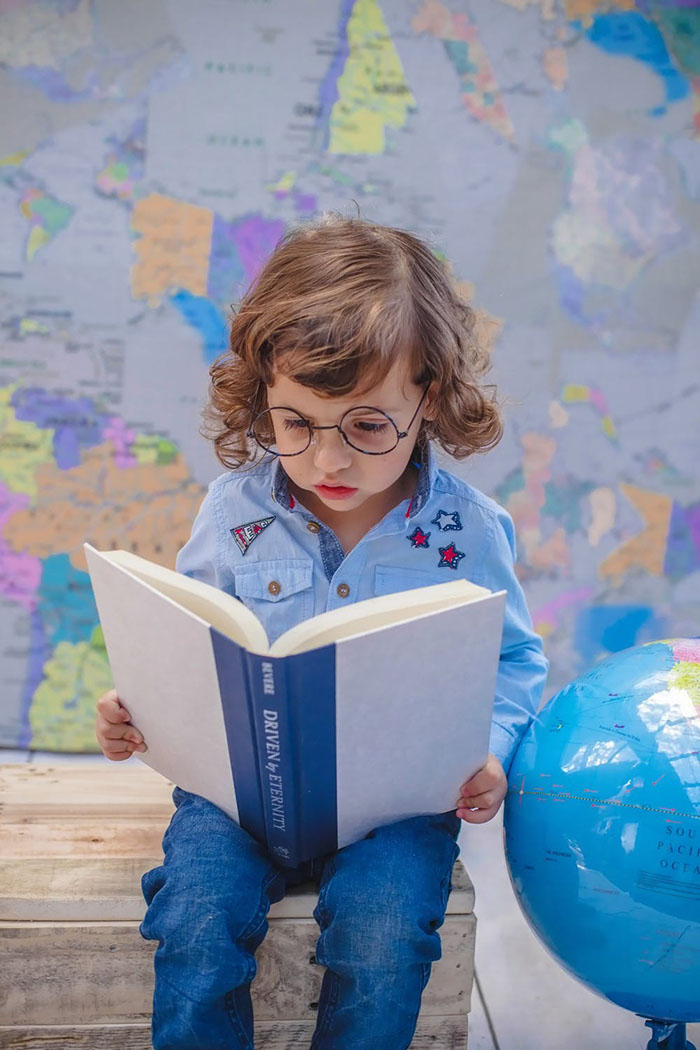 You can add the spice and buy something cooler to give to a boy during their birthday. A drone is very interesting to have as a boy and it gives them more creativity and fun. The drone does not have to be fully advanced but one that looks like a toy drone which will also not be sophisticated to operate.

You can give a bike to a boy as a present during their birthday. Boys feel nice when they do not have to use the school bus when going to school. A bike is also a lasting item that will take long to get fully worn out and it can leave a lasting memory if you gave it to them. 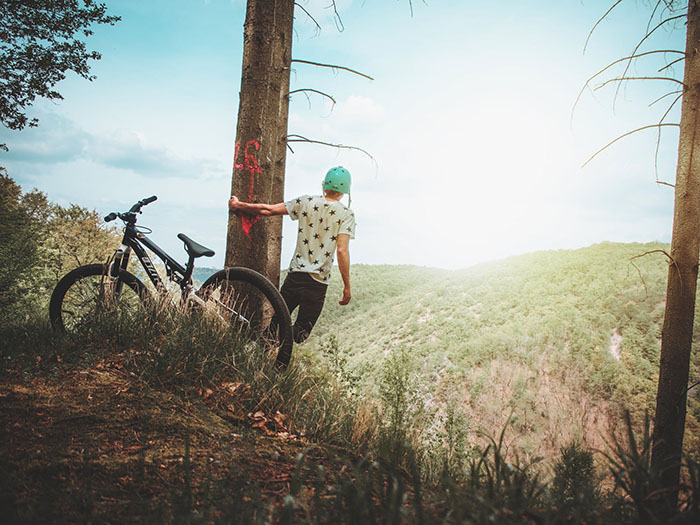 A tennis racket could be an amazing gift to a boy who is interested in playing tennis. When you give him a tennis ball and a racket, it will fully engineer them towards taking up tennis as a career which could be life changing in future years. 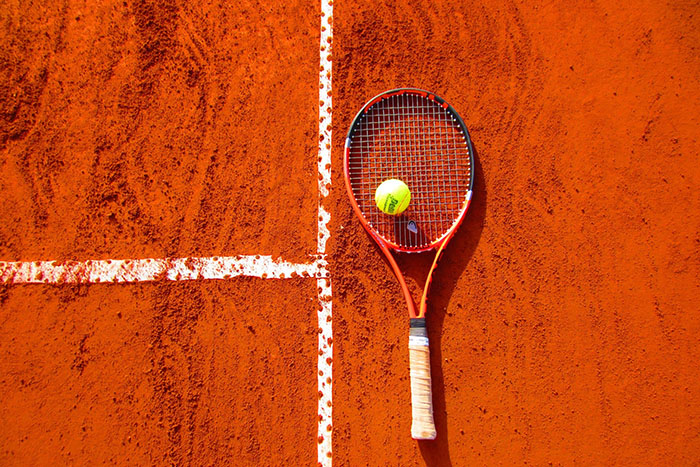 Since time in memorial, watches have always been a darling or both kids and adults. Boys are therefore not excluded in the love for watches. It would be very nice to give a boy a cool LED display watch as a gift for their birthday. The watch could also go a long way to help them their time wisely. 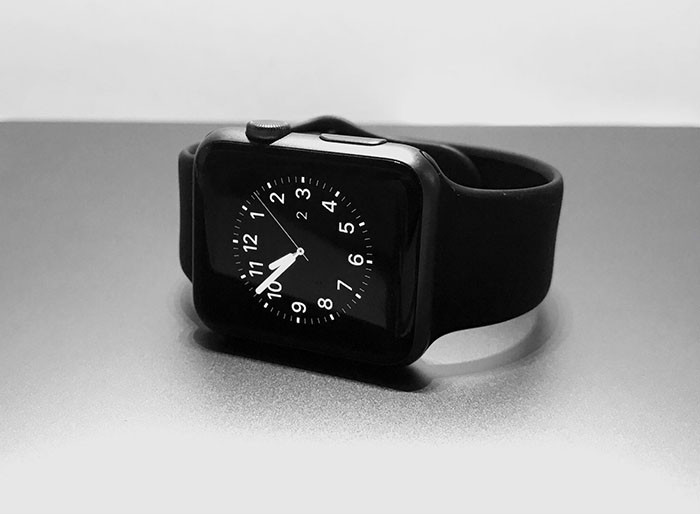 You can also offer a shirt with the logo of their favorite team printed on them. It is of great joy to discover that someone else is also a fan of what they love and appreciate it. Such a gesture would be very great and can attract respect from the boy for a very long time. 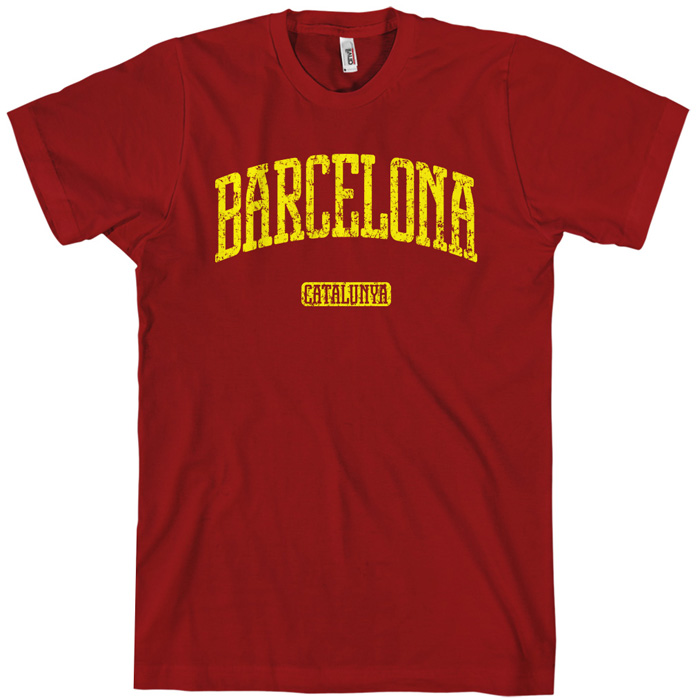 What would be cooler than to drink from a cup that has your picture on it. For boys, there is nothing else that could be more amazing and having such a gift on their birthday would make them very grateful. 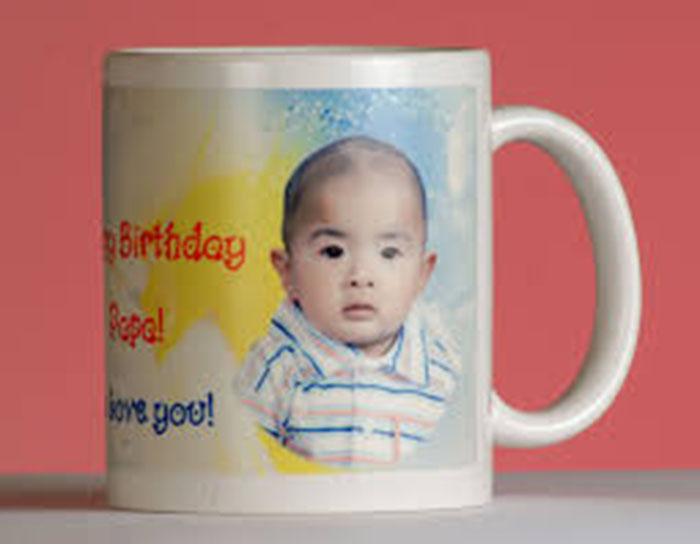 Boys need to be protected and gifting them gloves which prevent their hands from being hurt by the friction while riding the bikes would be very thoughtful. Doing this for their birthday shows that you care and love them. 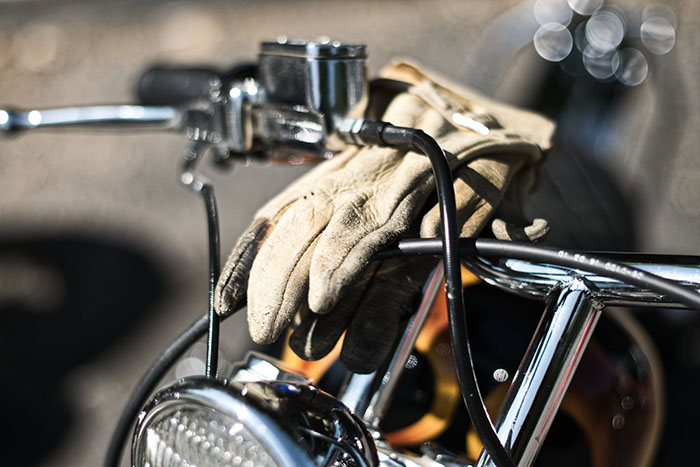 Boys also deserve nice gifts because it is a big show of love and care during their birthdays. You should however know to give them gifts that match their talents and liking at that particular time of their life.